Invest In Our PlatformInvest Now

Does New California Law Make It Easier For Pedos to Prey on Children? 971 Views 06:46
Ben Swann takes a look at California bill 145 which was just signed into law.  Does this bill actually make it easier for minors to be preyed upon sexually? Learn more about how to invest in ISE M ...

What Features Would You Like to See on ISE? 1914 Views 00:00
Take our survey to let us know what features you would like to see on ISE.

A Child's Voice 20155 Views 1:19:37
This film details a homeless teen’s mission to track down a pervasive human trafficking network, following the guidance of the voice of one of its young victims. Advisory: this movie contains sub ...

Apply to be a Content Creator 1775 Views 00:00
Thank you for your interest in joining ISE Media as a content creator. As the platform is growing, we are now approaching our first phase of gradually adding new Creators. Please note that this phase ...

INVESTORS URGENT ACTION NEEDED: Confirm Your ISE Investment 2434 Views 01:46
ISE Investor Action Needed: Go to https://WeFunder.com/ise.media right now and confirm your investment! We have some great news! As many of you know, our ISE.Media crowdfunding is off to a fanta ...

Facebook FactCheckers Bought and Paid for By Gates Foundation? 36585 Views 15:01
Fact checkers use a number of tactics to “clarify” content, and in this video I will go into detail about how they do this and why they are the ones actually misleading the public. This video ...

Exclusive: Behind the Making of Plandemic 2 28087 Views 20:02
Ben Swann speaks exclusively with the director of Plan Dem 2 about the origin of the film and attacks that have come against his movie.

ISE Media Is Live 14368 Views 03:48
ISE.MEDIA HAS LAUNCHED! The Isegoria team is thrilled to announce that we have launched the beta version of ISE.media, the media platform of Isegoria. In our first phase, ISE.media will be streamin ...

Plandemic 2 Streaming Tuesday Aug. 18th 31513 Views 01:26
It is truly an honor to have the opportunity to feature Plandemic 2 on ISE Media. When Plandemic 1 was first released, it captured the interest of millions because the content of the documentary e ...

Plandemic Part 1 45962 Views 22:53
On May 4th, 2020, as part 1 of a documentary series called Plandemic, I released a 26 minute interview with whistleblower Dr Judy Mikovits. Analysis by multiple independent groups have estimated th ...

Yale Study To Manipulate Americans Into Taking C0VlD Vaccine 6969 Views 10:09
Yale University is conducting a study to figure out how to best create effect "messaging" in order to convince Americans to take the upcoming C0VlD vaccine. In reality, their methods are nothing shor ...

Investigation: C0VlD Positive Results for People Who Were Never Given Tests? 20117 Views 12:59
Hundreds of people across the United States have been complaining that they are receiving calls from clinics and medical offices claiming that they have confirmed positive for C0VlD but those people s ... 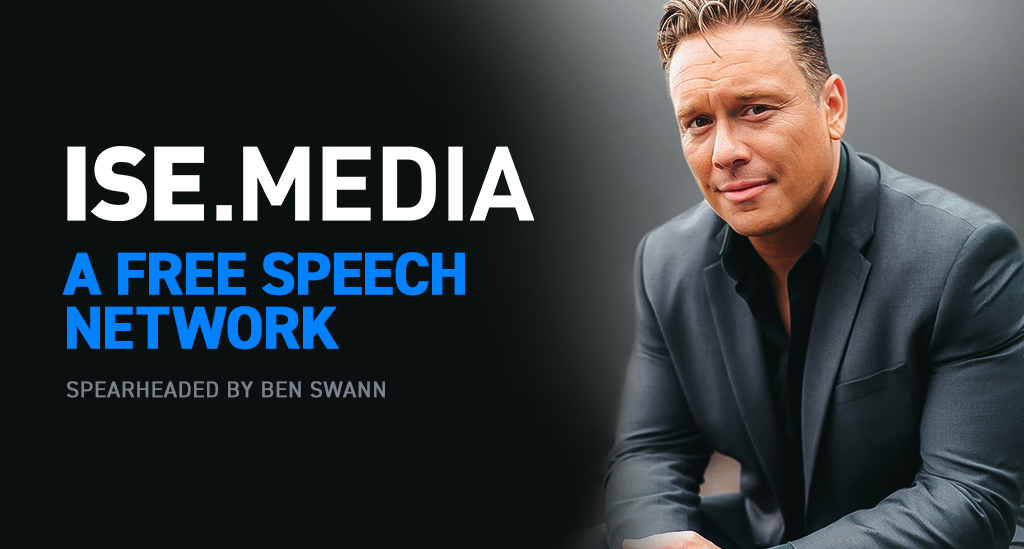 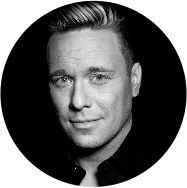 Over the past 20 years, I have been so fortunate to report on issues that impact humanity. It has been an honor to shine a light on these issues that are often difficult to discover otherwise in the media industry. With Reality Check and Truth In Media, I have learned that there is an enormous and diverse audience that values this content and there are many independent creators who put forth incredible work. But during the last several years I have witnessed powerful entities which have concentrated their efforts to silence voices that threaten their bottom line.

As I have been warning for many years throughout my career, mainstream media is becoming increasingly consolidated and centralized, drowning out independent voices. This problem has been further intensified with mainstream social media platforms selectively restricting the free flow of content, ideas and dialogue. In just the last few years alone, countless journalists and content creators have been censored and outright banned simply for not falling in line with mainstream narratives. Livelihoods have been destroyed for daring to speak up. These platforms have entitled themselves to have the ultimate authority on which content they deem acceptable, while disguising this behavior as a noble cause to protect us from content that may be “harmful.”

Content creators and consumers are more than ready to leave these corporations behind. As I’ve said before, what is happening right now is not a war of ideas- it’s a war against ideas. While these platforms may do as they will, people all over the world deserve to choose for themselves the content they wish to see.

This is why ISE Media is so critical to the future of content creation. Our mission is to create a decentralized platform that allows creators to produce content without fear of censorship. We also aim to establish a funding system to further support creators. Featuring original documentaries, shows, video podcasts, news programming and more, ISE Media is a platform unlike any the world has seen.

Much of my work has been made possible due to the generosity and support of my audience. It is clear that now is the critical time to make the vision of a decentralized, uncensored media network a reality. Thank you to each and every one of you for your ongoing support to make ISE Media a reality.